Fractional T1 Pricing and Consulting Including: Partnership with over 200 carriers Over 2 decades in business Competitive rates Relaible service 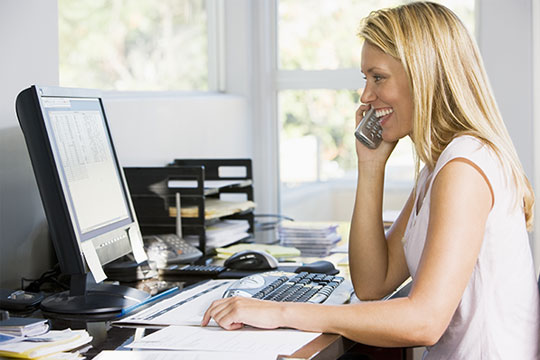 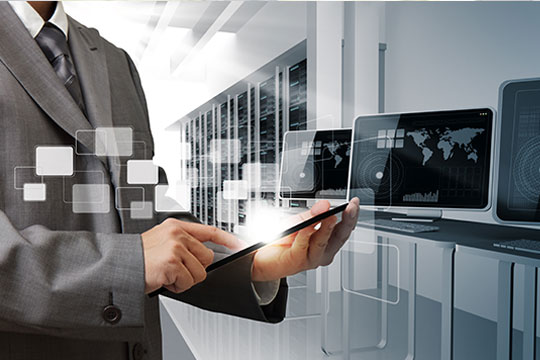 Receive a real-time service quote from over 200 reliable providers within secons. Begin Here.

Review your quote and select the service and the provider that works the best for you.

Sit back and relax... We'll work hard to deliver your service in fastest possible time.

When deciding between Ethernet or Fractional T1, a business needs to address it's own needs. A business that just wants to maintain a Website and have Email capabilities can save a lot of money using Ethernet Service Providers. Ethernet can stall on a daily basis, so a business needs to consider the urgency of Website updates as well as time sensitive emails. Phone (voice) calls can be made on traditional telephone lines. If a business requires a constant online presence, has a Call Center, or has sensitive data transmissions within or between networks, a Fractional T1 line is usually necessary.

Call us today for the best Fractional T1 solution at the best possible price in your area!